HOW WE CAN HELPGET YOUR FREE CONSULTATION

Fighting For Important Causes In State And Federal Courts

I want to echo the Gratitude that Iyun and Sylvester Osage expressed to the State College Borough Council for convening a task force in response to the police shooting of their son, Osagie.  The Osagie family agrees with the Council – that this shooting has impacted the broader State College community and that many persons in our community are mourning the loss of Osaze’s life.  A death which we believe was entirely unnecessary and which stems from and is indicative of, among other things, systemic, training and policy level failures.

We believe that the reports authored by the Centre County District Attorney and the State College Police Departments entirely miss the central and critical issues that worries our community:  how did it happen that the police officers who responded to a mental health crisis knew so little about the circumstances they were operating in that they violated the most basic and fundamental crisis de-escalation techniques?  How is it that the officers made no plan as to how to respond to a situation where the specific and explicit information available to them was that Osazie was suicidal and threatened hours before to take his life and the life of others?  How is it that these officers didn’t know these critical facts when they responded.  They only wanted to know what Osazie was wearing.

Why didn’t these officers know about the threats?  Did they lack curiosity to find out?  Is it that Police Department didn’t think it was important for them or required for them to know? According to the reports, the responding officers described this as a routine call.  Routine.   How is it that when the parent of a mentally ill child in crisis calls the police and their child winds up dead, that the official law enforcement conclusion is that the police did nothing wrong – there is no room for improvement, no occasion for introspection and reform?

Our community and most importantly, the mothers and fathers of children of color, of children with mental health challenges, need to feel confident that the police are there to serve these children and this community rather than simply police it. 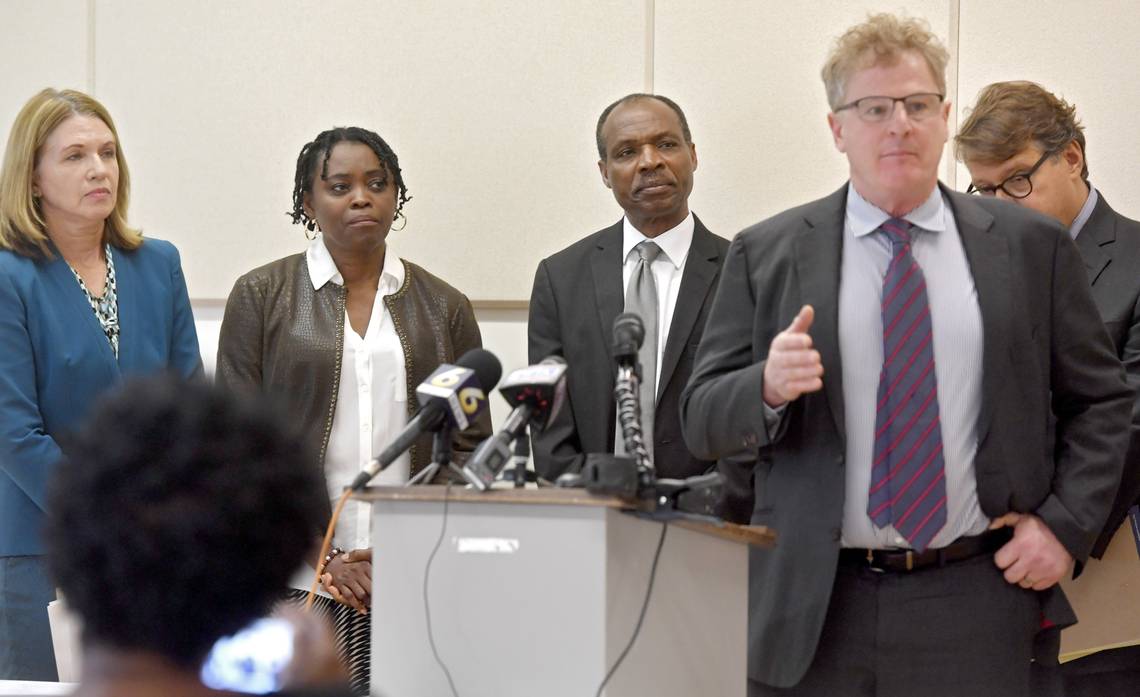 How We Can Help