HOW WE CAN HELPGET YOUR FREE CONSULTATION

Fighting For Important Causes In State And Federal Courts 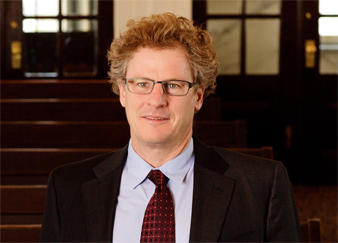 For over two decades, Andrew Shubin, a Pennsylvania Attorney, has brought tough cases to state and federal courtrooms. He has fought for important causes throughout the region and nationally, including in the US Supreme Court and the Supreme Court of Pennsylvania. Mr. Shubin has a well-established reputation in State College and across the Northeast for taking on resourced and powerful institutional interests, for which he received national media attention. In particular, Mr. Shubin led the fight for fairness against Penn State University on behalf of several childhood sexual abuse victims.

Throughout his career, Mr. Shubin has demonstrated a commitment to fairness, accountability, and honesty in the law through constitutional and civil rights cases at every level of government and institutional power. Mr. Shubin believes in knowing his clients, preferring to develop connections with them and their families, who often face extraordinary legal challenges with potentially permanent damaging consequences. Achieved a 26-year sentence reduction in a federal criminal case by uncovering police and prosecutorial misconduct.

Secured monetary damages for an inmate’s family after suing county prison for civil rights violation resulting in a suicide.

How We Can Help 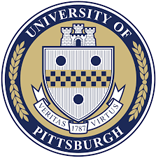 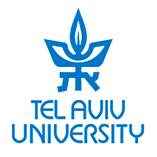 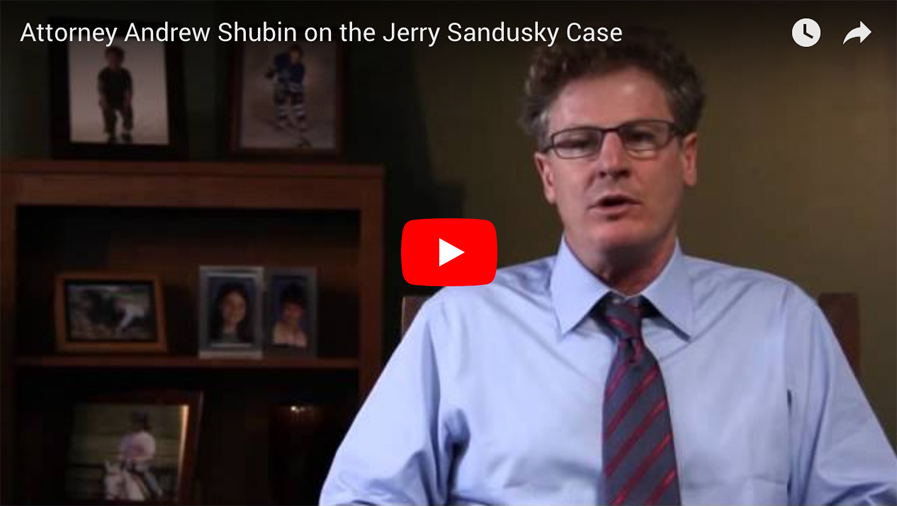 What Our Clients Say

“Attorney Shubin (is) one of the most able criminal defense counsel who practices before us, and who has a firmly established reputation in the court…”

“…compassionate, vigorous and undying perseverance… displayed commanding knowledge of the facts and law…his skill allowed us to convince [the judge] of the correct verdict.”

“Attorney Andrew Shubin takes on the kinds of cases that capture the popular imagination, make headlines and force us to face our values and fears.”